Correlation Between Lexical Definitions and the Reality of the Martial Arts

IMPORTANT: As jargon (specific terminology) of the study of English as a language is used in this blog, you may or may not require a dictionary of some sort to assist you in understanding what I will be expressing. If you don't have a dictionary handy, just use google to define anything you don't immediately understand. 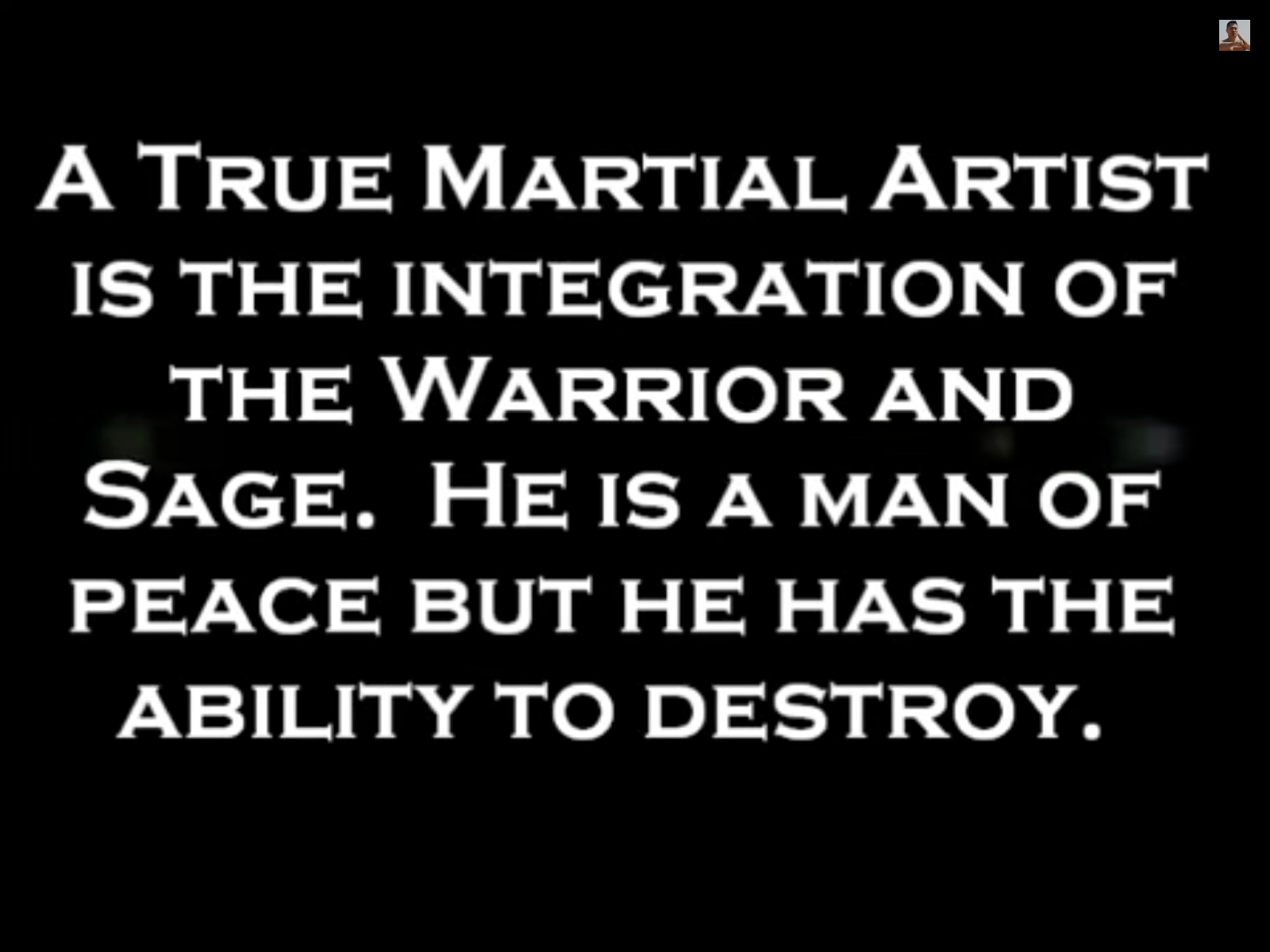 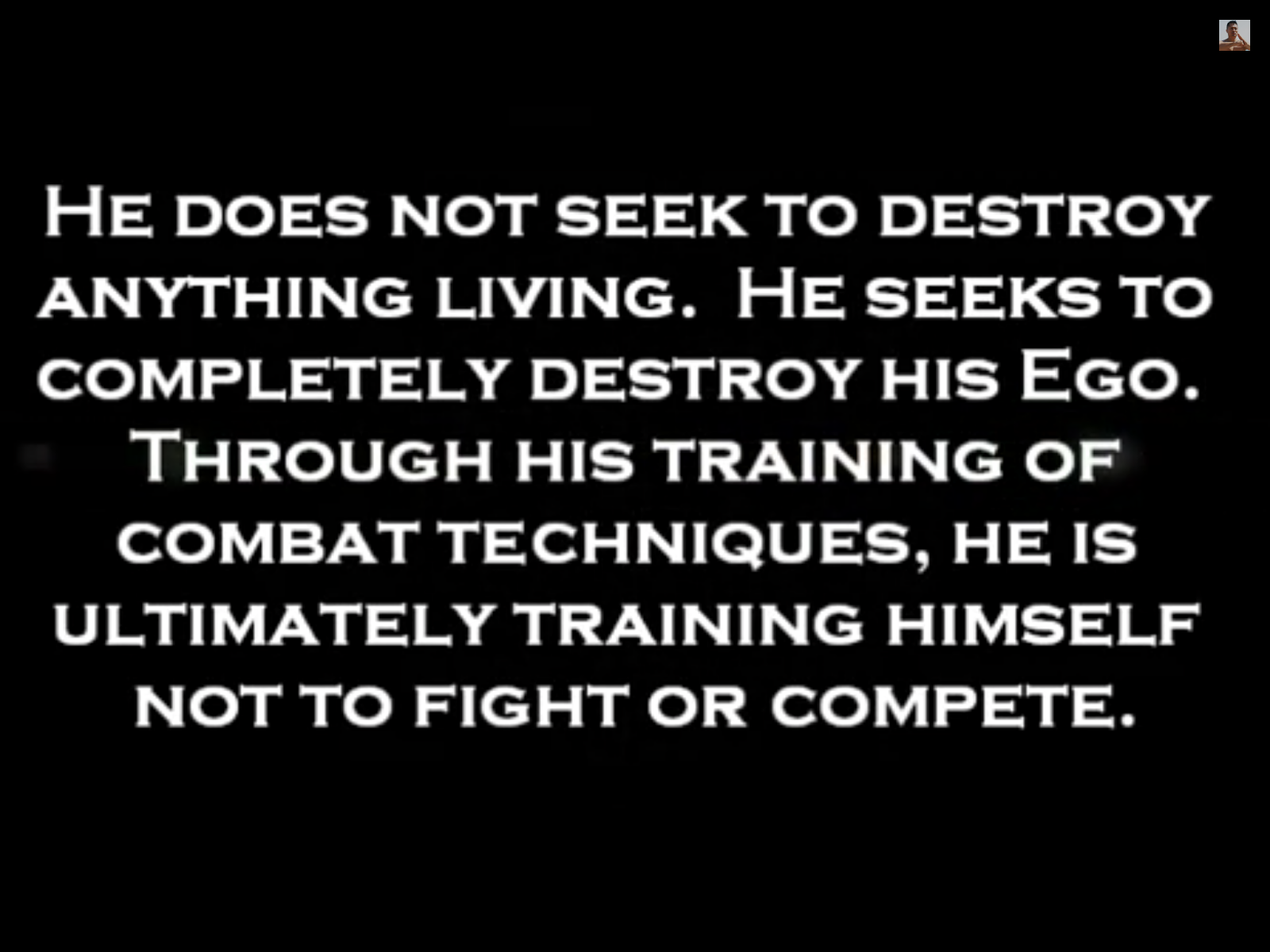 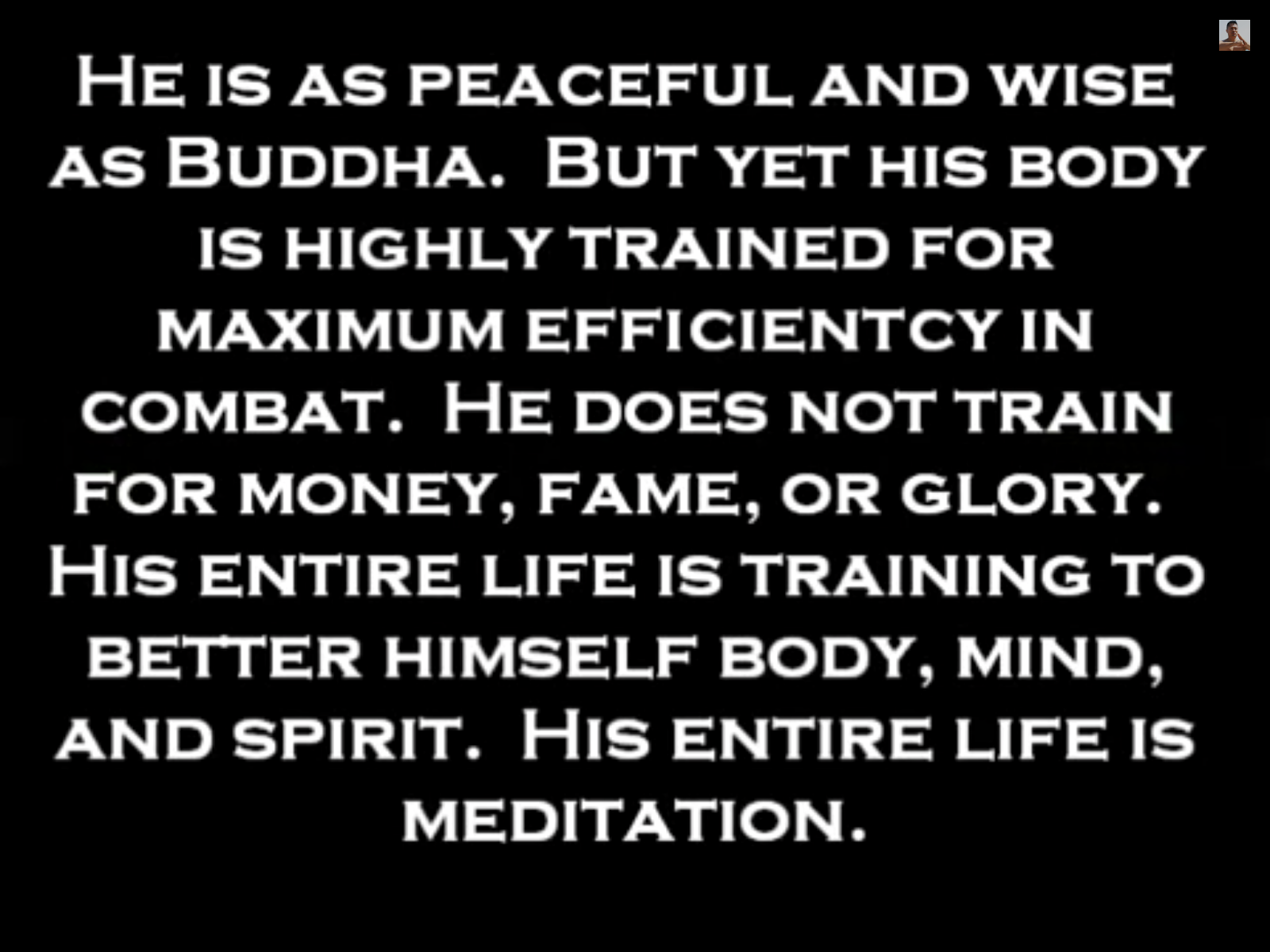 
Thank you so much for reading.
Posted by Unknown at 11:38 am