Here are photos/pictures of me doing some martial arts pose. 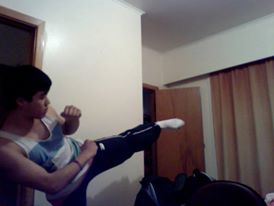 (Photo taken in my room at my old house) 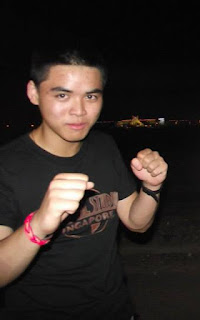 (this photo was taken in Siem Reap Cambodia, not Singapore folks (but I was at Singapore before this photo)) 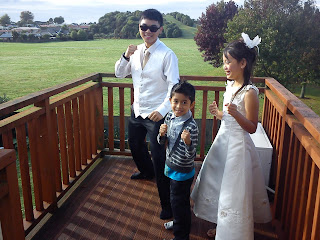 (this photo was taken at my cousins house before my cousin's wedding. Young martial artists united lol) 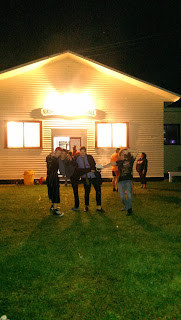 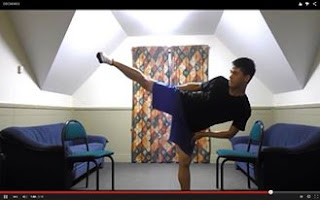 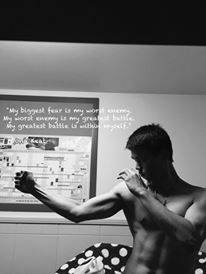 (photo was also taken in my residential college, but in my room) 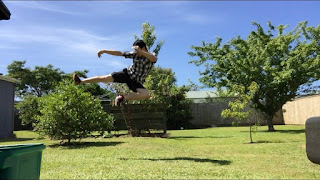 (photo screenshot from an old youtube video in my backyard home)

The photo taken other than the screenshot from youtube were all stored in my Facebook album. I was looking at some old Facebook photo album and then decided to compile all the photos of my martial arts moment. There might be more photos that I should put insert but I cannot be bothered...
Posted by lxnofap at 11:00 pm